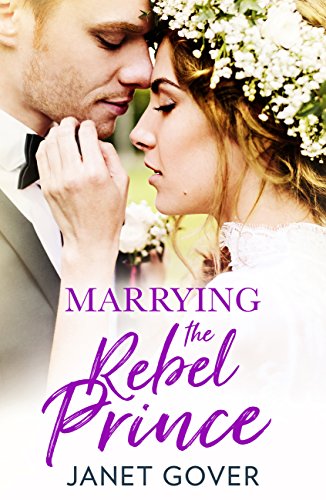 review copies of marrying the rebel prince were sent out to tie into harry and meghan's royal wedding, but prince nicolas and lauren do not have much in common with the real life royals. i mean, i guess nicolas and harry both served in their countries militaries, and both had to give up serving because they were a security risk for their teams. but nicolas reacts with immaturity compared to harry's track record of charity work.

and lauren is essentially an anti-royalist, judgmental snob who pretends to be charitable when in truth she's self-absorbed and unforgiving. so pretty much nothing like meghan.

and yeah, i'm not a lauren fan. she was such a prig it was hard to like her. she jumped to conclusions constantly and never stuck around to get the full story on anything. she's a coward when it comes to standing up for love. in the end she's the one who has to make the grand gesture, because she's spent most of the book being a total jerk.

it was hard to buy into the chemistry for these two leads, because you never believe that lauren and nicolas are right for each other. holding up harry and meghan as comparison to this royal couple does the story no favors.

**marrying the rebel prince published on april 18, 2018. i received a digital copy courtesy of netgalley/hq digital in exchange for my honest review.