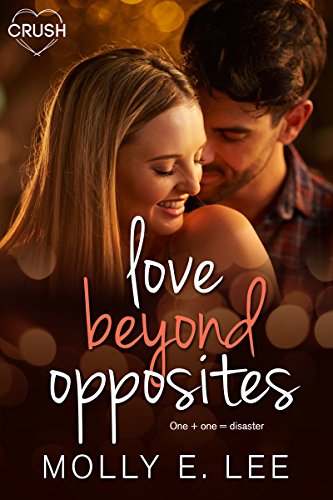 i can't believe the party is over! the grad night series comes to a close with love beyond opposites and we finally find out what lennon and jade have been up to during the big bash.

though first we back up, and learn that lennon has had an eye on jade since they first met freshman year. but his dad warned him away from her, because lennon is a known playboy and jade is not a girl to trifle with. jade's always noticed him too, but assumed he'd never be interested in a girl like her, especially given his reputation.

but there's something in the air during grad night. like maybe it's the moment to grab onto the things you've always wished for and see if you can make them reality. yes, lennon dreams of being a rock star, and he has the chance to pull off a record contract and extend his band's tour with a kickass performance on grad night. but maybe getting the girl is a bigger, better dream.

when jade goes all in to help him make his rock star dreams come true he learns that she's also looking to make her dreams of being a graphic novelist come true too. he's known about her talent for drawing for a long time, he's actually collected her doodles on the back of her math tests for years.

so this epic night, they are on a quest to ensure that lennon can make his dreams come true. but this night also teaches them that you can have more than one dream, and maybe, if you want it badly enough, it's possible to have them all come true.

**love beyond opposites will publish on may 7, 2018. i received an advance reader copy courtesy of netgalley/entangled publishing (crush) in exchange for my honest review.