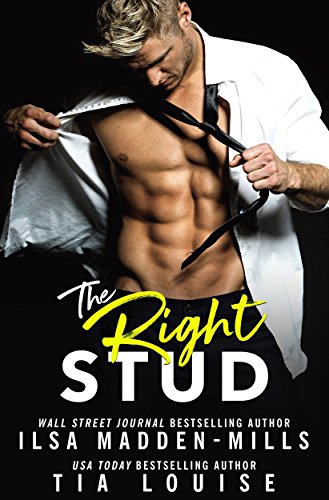 the thing about the right stud is that from super early on you know exactly what the problem is going to be between the two leads. and for some reason it meant that i couldn't really get into this story. even though i really wanted to.

and then after all that build up, it's almost solved too easily. so i was left feeling annoyed that it was ever as big a deal as it was.

oh well. it's still a fun read. i just wish the big issue hadn't been so telegraphed, or that the payoff were something more than it was.

**the right stud published on may 31, 2018. i received an advance reader copy courtesy of candi kane pr in exchange for my honest review.