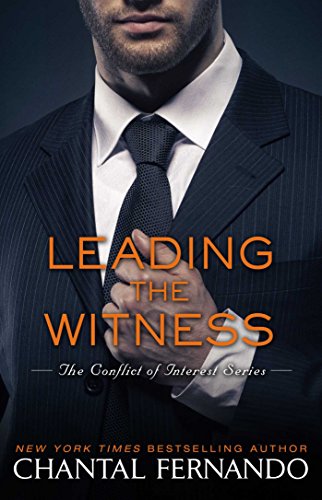 when his friend calls in a favor to ask him to represent some guy who has heard that hunter is the best there is and he finds himself sitting across the table from riley. horrified because he is now in the unenviable position of representing riley's douchebag ex, he's also horrifically conflicted because now he knows. riley is available.

but first they need to get through this divorce.

riley didn't want to bother her lawyer friends/best clients at her pub for advice. she didn't want people to know about her divorce. and it blows up in her face spectacularly. now they can't help her out. in fact they need to actively work against her.

in spite of this hunter still finds ways to be with her. and when it's done. she can't stop herself from agreeing to explore the tension between them. being with hunter is a balm to her soul. he listens to her. he respects her. he takes care of her, but also lets her take care of herself. he builds her up when she hadn't realized how broken down she was.

there was maybe one too many subplots, but i enjoyed spending time with these characters so it's all good.

**leading the witness will publish on april 17, 2018. i received an advance reader copy courtesy of netgalley/gallery, threshold, pocket books (gallery books) in exchange for my honest review.